Thanks for Stopping By

My career in started in radio back in 2003 working for a Dallas based classic rock station. From there I worked my way up from “person on the street” to production assistant to weekend on-air talent. After several years of hard work, late nights, early mornings, and advancedments I landed back in Dallas working for old and new friends at Yea Networks as a producer for the Kidd Kraddick Show.

It wasn’t long before I was presented with another dream opportunity. I was selected to become a weekend syndicated air talent for Rock 2.0 with Westwood One. This was an opportunity for me to bring my brand of talent to a mass audience.

In 2014, the radio landscape was going through another rapid change very similiar to the one that occurred in the late ’90’s and early 2000’s. While I loved my weekend warrior radio lifestyle of syndication and the work I was doing for Yea Networks. I knew it was time for a major life decision. Stay with a major corporate conglamerate or make my own way in the world.

I wanted the world to know Trey Caron.

Whether you need a confident engaging voice for your explainer, a friend giving helpful advice, a snarky bored dude, or character voice. My talents will suit your needs.

What Are Clients Saying?

Awesome job again, thanks for the quick turn around and for your time and talent!

Great job Trey. Exactly what we were looking for. Thank you!

The Citizens 101 course was a hit. I have received several kudos from our management team. I know your voice was a huge part of that

The benefits of hiring Trey

Here’s what you get

Don't Know Where To Start

END_OF_DOCUMENT_TOKEN_TO_BE_REPLACED 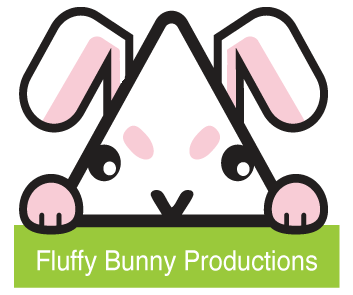 mmm-mmm-mmm Smell those fresh new tracks? We are excited to release the latest artistry from our Fluffy Bunny brains. This new alt-rock track can be used as a :10, :30, :60, or you can have the whole song! Listen to the awesomeness below you're gonna love it!  ...

END_OF_DOCUMENT_TOKEN_TO_BE_REPLACED 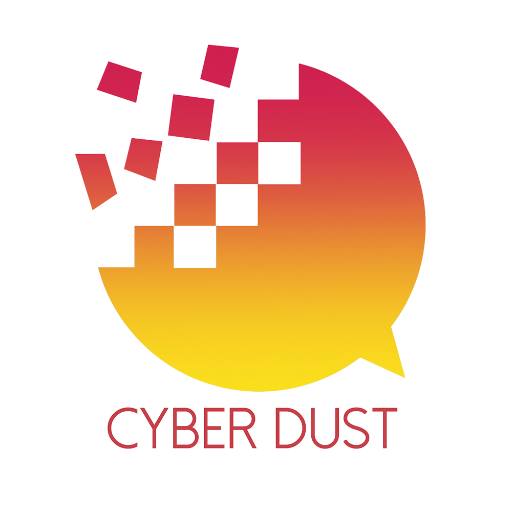 Raise your hand if you have ever sent a text, email, picture, or any communication that you wish you could immediately take back. If it hasn't happened, yet at some point it will. Just look at Twitter and Facebook there are millions of bad decisions happening every...